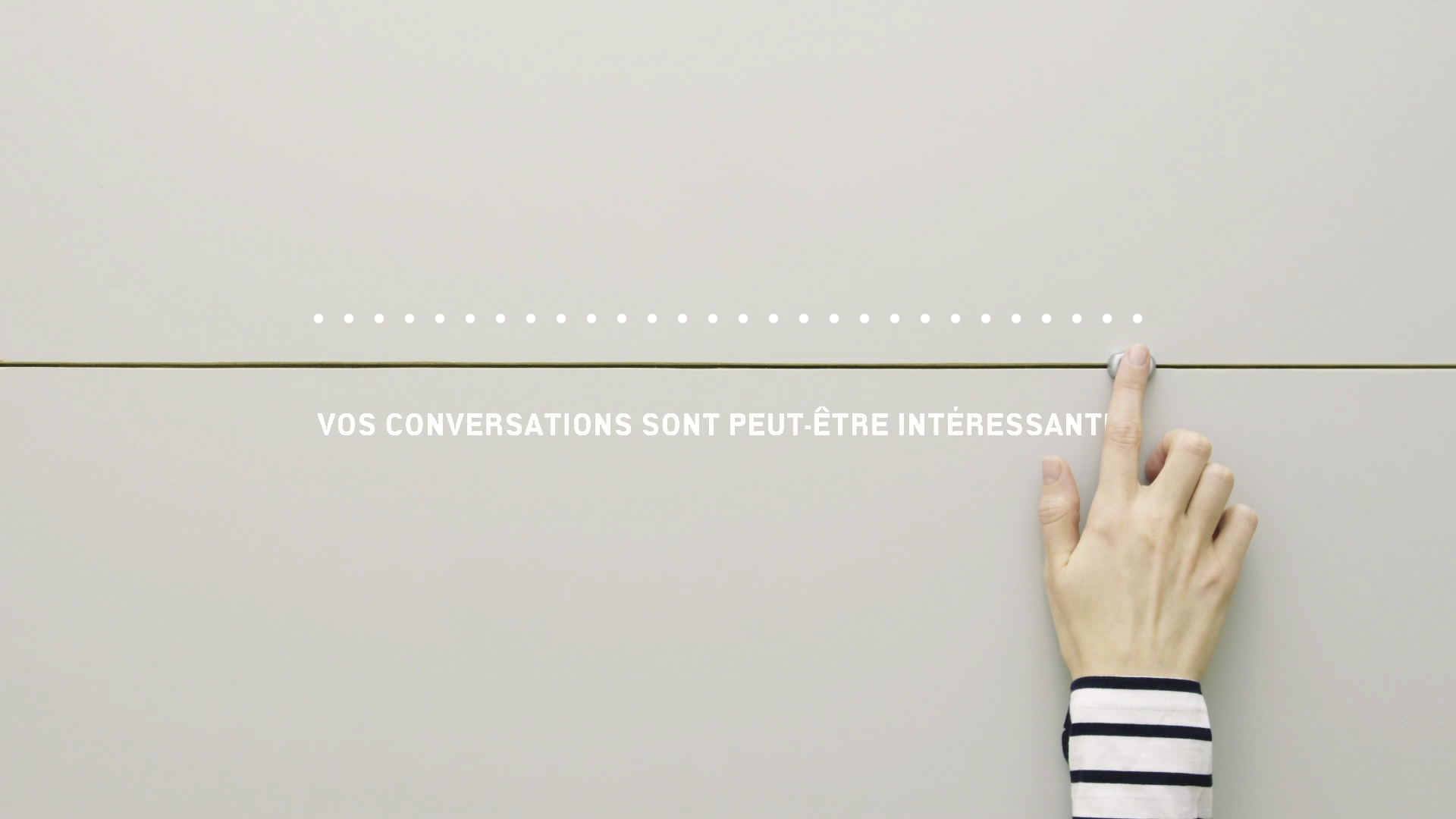 Dead Obies, the iconic hip-hop Canadian band approached me in 2014 to photograph their first clothing line "Dead Obies manufacture - Dress like us". The images were used in their on-line store as well as collateral branding elements. A year later, I had the chance to once again help the band with their press-kit images for the year 2015-2016. Shot on 35mm film. 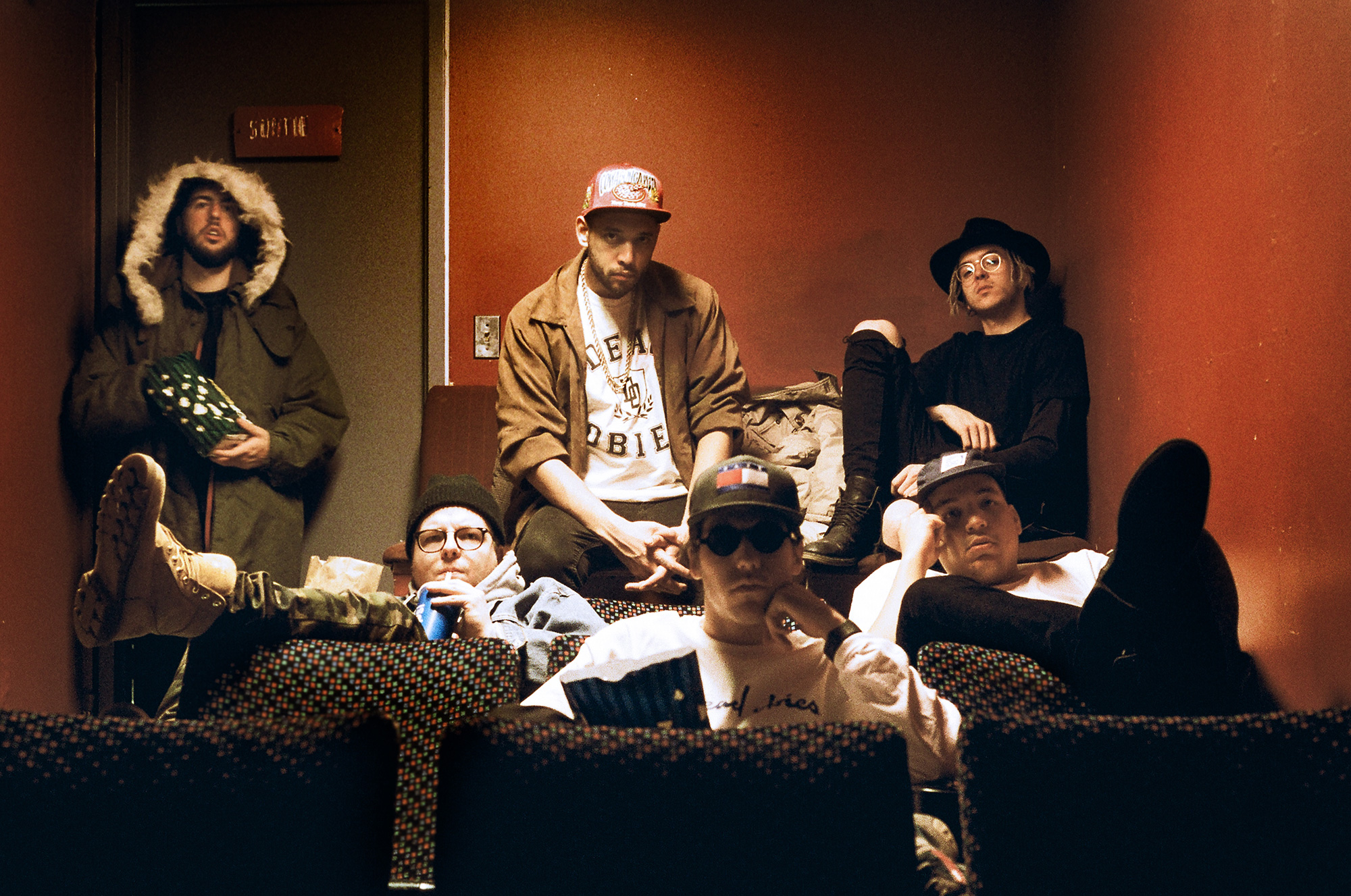